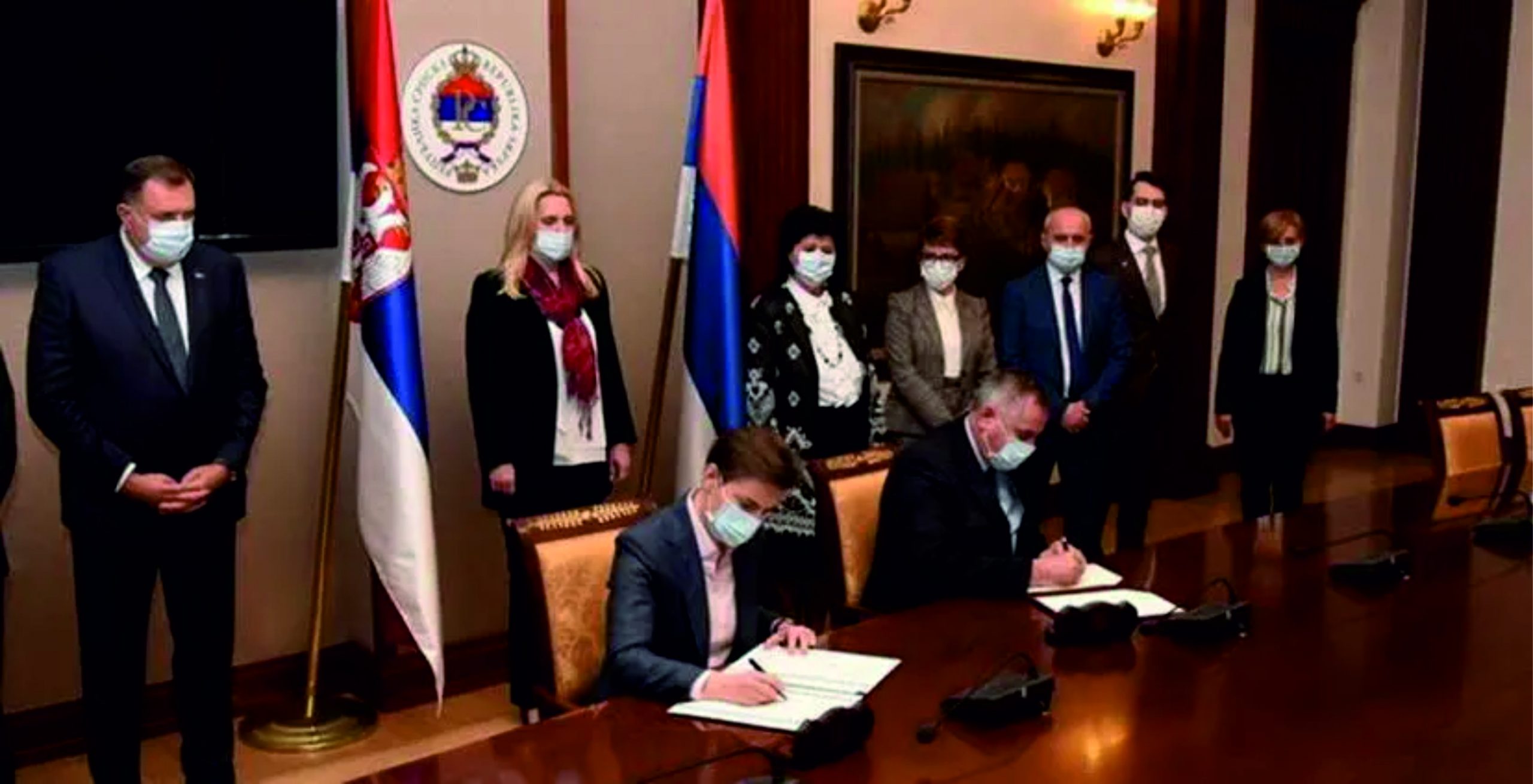 Serbia and the Republic of Srpska have signed a joint statement on the implementation of the Gornja Drina hydropower project, which should start by early 2021 with the construction of the Buk Bijela hydropower plant.

The project envisages the construction of three hydropower plants in the upper course of the Drina River – Buk Bijela, Foča and Paunci. Earlier, power utility Elektroprivreda Srbije (EPS) became the majority owner of the HES Gornja Drina firm, so it will have 51% ownership, while Srpska’s power utility Elektroprivreda Republike Srpske (ERS) will control the remainder.

Prime Minister Ana Brnabić said the construction of the Buk Bijela hydropower plant is only the first phase of a larger project that would include two more hydropower plants.

Works in the project with a total worth of EUR 520 million will start with HPP Buk Bijela, as agreed at the joint session of the governments of Serbia and Srpska in 2018, said Brnabić.

Brnabić said Serbia is ready to build the Buk Bijela hydropower plant and that it could start early next year.

Prime Minister Radovan Višković said the three hydropower plants are a significant infrastructure project that would strengthen the economic development of Srpska and Serbia.

He also said the facilities would have an installed capacity of 180 MW and deliver green energy, a priority for Europe and the world.

The deadline for the construction of Buk Bijela is six years, and the investment is estimated at EUR 200 million. Višković asserted the joint venture was established to avoid complicated public procurement procedures. 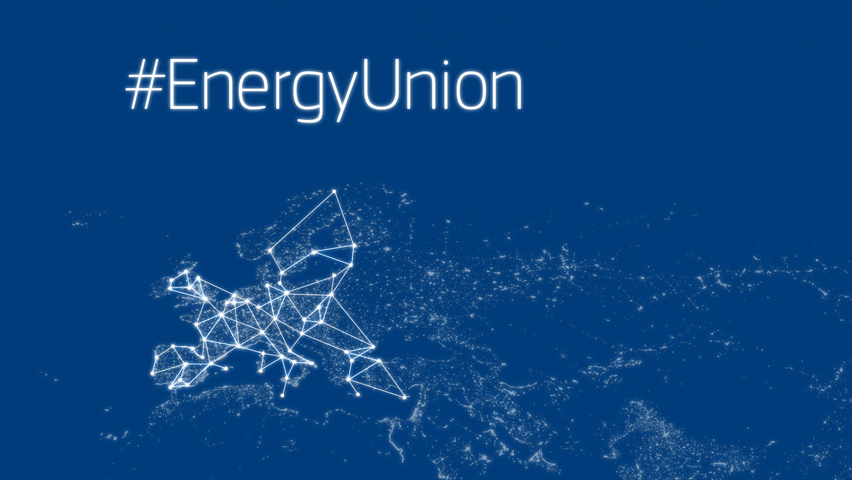 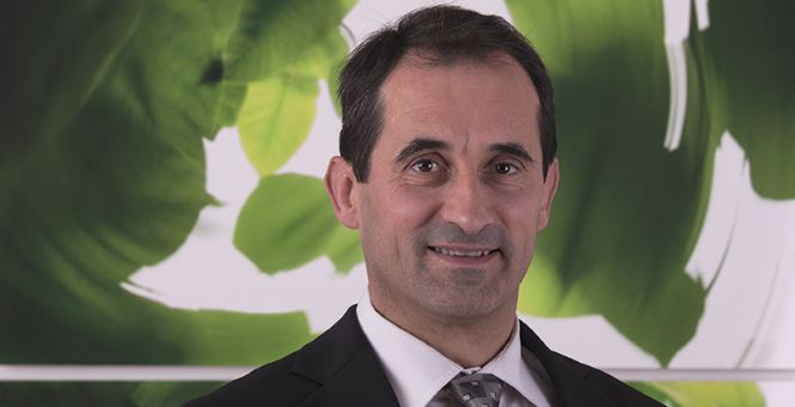