Petrović: Next year is a year of new projects, investment and facilities

Početna >> Novosti >> Petrović: Next year is a year of new projects, investment and facilities 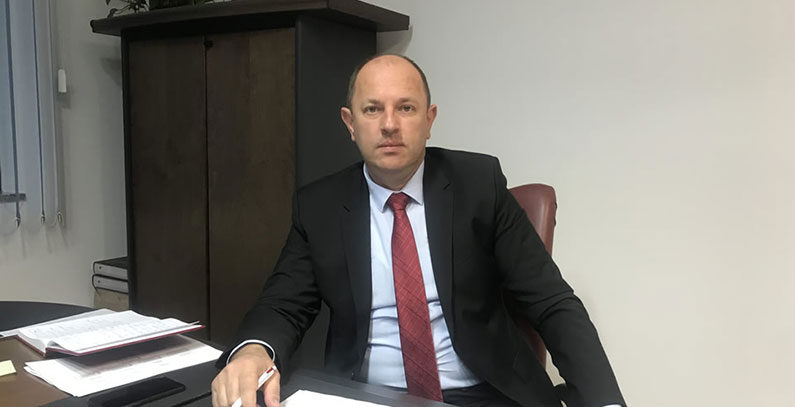 For the ERS, 2020 will be the year with the most projects since its inception, said to “SRNA” Luka Petrović, general menager of the company.

Petrović points out that 9500 empleyees contribute to the results of this company, and believes that 2019 was one of the most difficult in the past 15 years.

“With such reduced production of approximately 4900 gigawatts of electricity, and an average is 5500 to 6000, we will be somewhat positive”, Petrivić said.

He adds that various savings in the system, proper investment planing and a 90% hiring ban, have led to cost reduction in 2019.

Petrović says that the business result will be positive this year even though the hydropower plant Dubrovnik did not work, which left the system without 30 million euros.

He points out that a huge amount of work was done at ERS last year, and there were two paths, one is reorganization-stabilization and the other is investment, where huge energy was invested to bring the long awaited projects to fruition.

” It is first and foremost the project Upper Drina”, which includes three hydropower plants with installed capacity of 187 megawatts, the present value of that project is 45 million KM. Project hydropower plant Dabar will be released in three to four years and a tender procedure is underway to select a contractor who will complete this project, says Petrović