Region moving fast toward increased use of renewable energy sources, EPS praised as well – Which experiences do Serbia and Croatia share?

Početna >> Novosti >> Region moving fast toward increased use of renewable energy sources, EPS praised as well – Which experiences do Serbia and Croatia share? 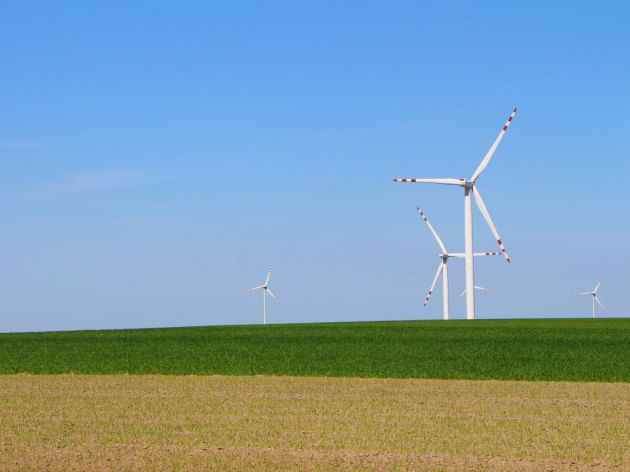 Serbia is on an upward path when it comes to investments in renewable energy sources (RES) and that is not just a consequence of the recently adopted laws, but has been happening since 2014, when we got the first modern energy law and bankable regulations in 2016, Danijela Isailovic, the director of the RES Serbia association, one of the participants in this year’s Trebinje Energy Summit 2021, says in a statement for eKapija.

It was the first appearance of this association at a regional gathering and an opportunity to exchange the experiences of the countries of the region in creating a good business environment for everyone who wants to raise new capacities in the RES sector. As they say, they are getting inquests from colleagues from BiH and Montenegro who also want to found similar associations.

– The previous activities of all the actors in this field have enabled the building of nearly 400 MW in wind farms in Serbia so far. The Law on the Use of RES, which Serbia adopted recently, is a modern law and we see it as a clear message that our state is dedicated to an energy transition and the production of green energy. This could have been achieved through amendments of the Law on Energy, but the idea of having a special law on RES is a clear message and orientation – Isailovic says.

Green energy, she notes, is getting closer to citizens as well, so they no longer see it as something that’s expensive and that looks to them as a demonstration project, but as something that is useful and that can be a part of everyday life.

– I’m very glad that there are more and more people and companies that opt for green energy, not just as an idea, but in terms of practical use as well. We therefore have the example of banks, or Lidl, which buy green energy of Elektroprivreda Srbije (EPS), or citizens who install solar panels on their roofs. In addition to small consumers, there are also our big investors, such as the companies which invested more than EUR 600 million in Serbia through wind farms Cibuk 1, Kovacica and Alibunar. The members of our association now have 1 GW in development at wind farms, which is great news.

Private companies, our interviewee points out, are involved in the forming of the regulations necessary for the facilitating of investments in RES in various ways. Concretely, the members of the RES Serbia association are part of the working group which adopts bylaws in this field.

– The NALED and the Chamber of Commerce of Serbia are active as well. We make and impact and we get what’s necessary for the projects to be realized. Of course, the investors have to do something too, so, in the next investment cycle, the investors need to be ready to take much bigger risks and accept a much smaller profit than before – Danijela Isailovic says.

She clarifies that Serbia has had feed-in tariffs so far: guaranteed prices that companies got from EPS. Auctions are to follow and the lowest price is to be sought.

– This means that those who are ready to earn the least will be the most likely to win the contract and build. The price of green energy is dropping, so is the price of the technologies, and, accordingly, investors will count on lower profits and will have to take certain risks when it comes to balance responsibility, so a different, more turbulent time is coming. However, the fact that investors are practically queuing and that we are constantly getting messages such as: “Is there anyone who has 100 MW in solar power or wants to sell a wind farm?” means that we are an attractive market.

As for projects in the field of wind farms, Isailovic says that, projects of around 4 GW of power are in development, but that it is not realistic for all of them to be built. 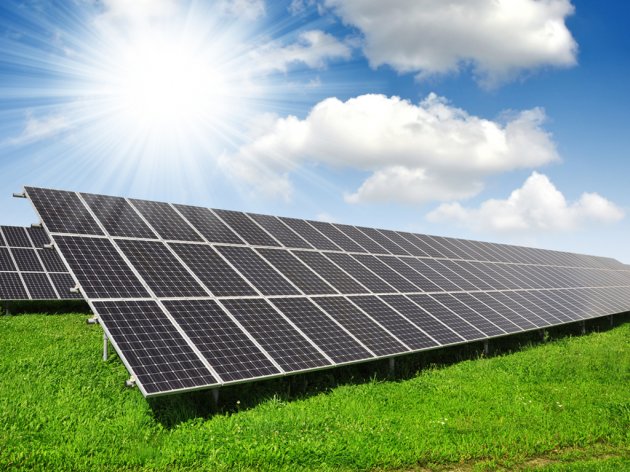 – It is one thing to have something in the form of a study, and another when a certain company has all the permits and has spent millions of euros before the first works begin. The wind farms will remain the leaders in RES investments, but a large investment boom is also expected when it comes to solar energy.

Danijela Isailovic believes that EPS is doing good things in the field of production of electrical energy, although it has been criticized for the operations of the thermal power plans.

– They’ve started working on the Kostolac wind farm of 66 MW, they will also start building the Solar Power Plant Petko of 10 MW, and considering that our biggest solar power plant at the moment has 2 MW, those 10 MW of solar power from EPS will be very important. The Hydro Power Plant Bistrica will also be reconstructed, as are the small hydro power plants, of which there are 15, eight of which have already been reconstructed. My conclusion is that EPS is doing good things and we need to admit that it is the biggest producer of green energy, due to the great use of hydro potentials.

– This is an issue that needs to be approached carefully and we need to explain to people that it is not just an economic question, but also a question of health. The decarbonization process must not happen overnight. There is a rough plan in Serbia for the shutting down of certain thermal power plants and the reconstruction and modernization of others, so as to meet environmental standards – Isailovic said.

As she says, that doesn’t mean that all thermal power plants are to be shut down, but enormous investments are needed for them to be modernized and to be made environmentally friendly.

– Some blocks will need to shut down, those that are up to half a century old. EPS is working on it proactively, because, of EUR 6.6 billion for investments, more than EUR 2 billion will be spent on projects of meeting ecological standards in the existing thermal power plants, around EUR 1.3 billion is meant for RES-based projects, and EUR 1.3 billion will be put into cross-border projects.

The manager of the RES Serbia association, Danijela Isailovic, says that the goal was for Serbia to have 27% of its electricity produced from RES by 2020. However, it is not quite clear how far Serbia has progressed, whether up to 23% or, for example, 25%. The Energy Community did not comment on this, she says.

– So far, compared to the countries of the region, we are doing quite well when it comes to the existing capacities of RES, but we need to keep in mind the targets set for us. We are soon to get new targets. I expect Serbia to get the target of having around 35% in the total production of electricity by 2030.

The Energy Community will soon set new targets for all member states, and the ministerial council of the Energy Community will adopt this in September. Serbia will then, according to Isailovic, set that target within its National Energy and Climate Plan, which minister Zorana Mihajlovic said would be adopted by the end of the year.

Croatia Has an Ambitious Goal

Maja Pokrovac, the president of the RES Croatia association, believes that all countries in the region have similar desires and similar strategic plans when it comes to an energy transition: the only difference is that Croatia is a member of the EU.

– What’s noticeable is that we are constantly exchanging experiences in transition processes and that we can be useful to each other – Pokrovac, who also took part in the Trebinje Energy Summit, pointed out.

Energy companies, she says, are also aware of this energy transition and the fact that the fee on “dirty” energy from coal is to be implemented in 2023.

– That is why we need a strong transformation, especially in the countries which base their energy on coal. Some countries are truly dealing with it bravely. One example is North Macedonia, which clearly said that, in 2024, it would shut down thermal power plants. Since 2018, that country has adopted around 200 bylaws. Their national power company has already started the process of education of 500 employees who will be taught new skills of the green economy. Serbia too, with the recent adoption of four bylaws, showed its strategic orientation toward the green energy.

As Pokrovac pointed out, the summit showed that some countries had already started using financial funds on the way to an energy transition.

– I believe that southeast Europe has a surplus of potential and a surplus of RES, which are the foundation for the entire economy. All other industries rest on energy. If we are producing energy at our country, we are automatically controlling the prices and the resources.

She pointed out that Croatia had set an ambitious goal of having 34.6% of the total electricity output produced from RES by 2030. In order to achieve that goal, an even stronger cooperation between the private and the public sectors is needed, as is a good regulatory framework.