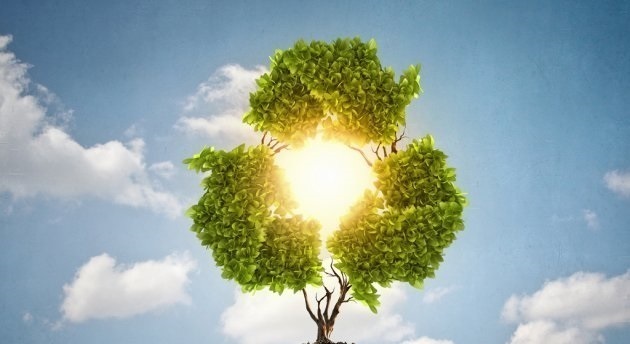 The fifth meeting of the Committee on Energy and Climate, organized by the Energy Community Secretariat, highlighted the link between the National Energy and Climate Plans (NEKP) and the European Green Plan, and emphasized the importance of the Green Agenda for the Western Balkans.

The meeting was held online as part of the Secretariat’s measures due to the coronavirus situation and measures prescribed by the Austrian authorities, given that the Secretariat is located in Vienna.

According to the Secretariat, the meeting brought together more than 70 participants to discuss the progress of the Energy Community contracting parties in preparing revised nationally determined contributions to the Paris Agreement, ahead of the announced COP 26 meeting, and the NPPs.

As the meeting heard, the European Commission considers these plans to be the basis for the implementation of the European Green Plan.

The European Commission, he said, will support decarbonisation efforts at international level through various actions.

Among other activities, the EU will strengthen diplomatic action on the European Green Plan in cooperation with Member States. A Green Agenda for the Western Balkans will also be prepared and proposed to respect the Paris Agreement as an essential element for all future trade agreements.

The commission proposes a Green Agenda for the Western Balkans to harness the huge potential for renewable energy, strengthen regional co-operation, but also to improve citizens’ health and support the circular economy, with support for the preparation of NPPs.

North Macedonia has made a lot of progress in the preparation of the NEKP, which should be completed by May this year. The country is also working on its fourth national report and its third biennial report.

Bosnia and Herzegovina has also begun drafting the plan in the context of a national task force consisting of 90 officially appointed representatives. Montenegro is currently focusing on amending its Energy Law to provide a legal basis for further work on the NEKP-u, the Secretariat said.