Solar and Wind Farms Throughout the Region, Digitization and New Technologies – What Sponsors of 2022 Trebinje Energy Summit Say (2)

Početna >> Novosti >> Solar and Wind Farms Throughout the Region, Digitization and New Technologies – What Sponsors of 2022 Trebinje Energy Summit Say (2) 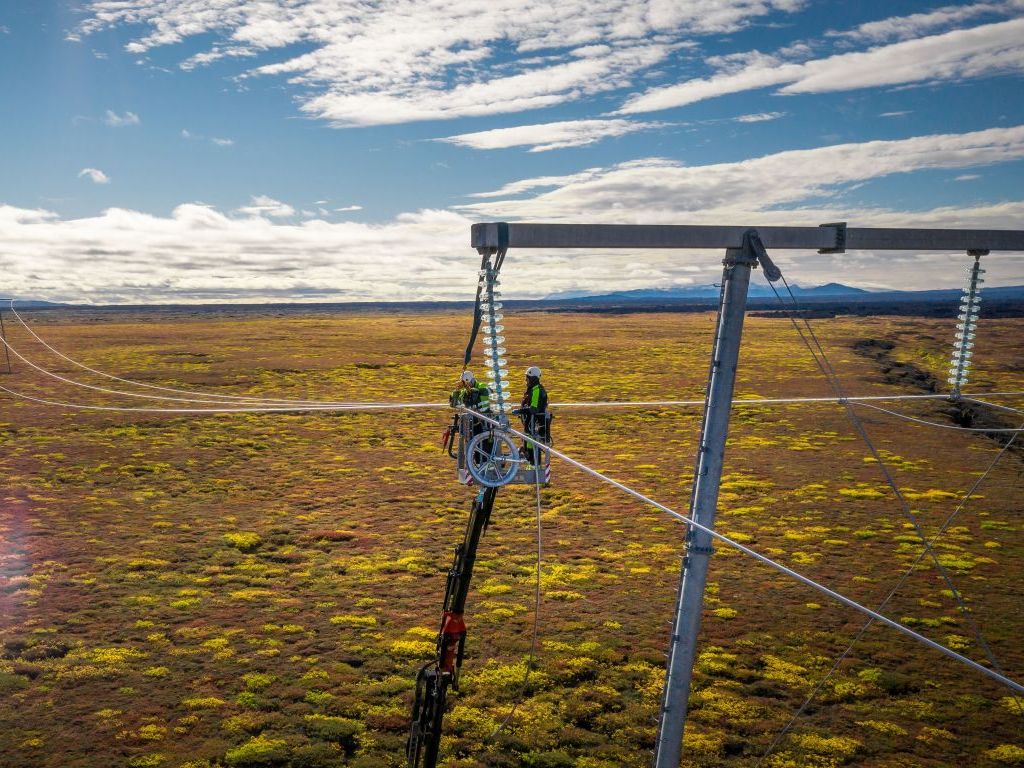 There are numerous companies from the region which will present themselves at the 2022 Trebinje Energy Summit. According to their representatives, it will be an opportunity to discuss the challenges of the future of energy with other participants.

Whether it’s the construction of new energy facilities, the offer of equipment and services, electrical mobility, the role of citizens in the production of electricity, software solutions for energy, trading in the market, or the increasingly more present digitization in energy, the gathering at the summit will provide an opportunity for companies to present their latest projects, point to new trends and present their solutions. We are witnesses to the fact that the energy market is changing at an accelerated pace and that it is imperative to keep up with all the innovations, and securing energy stability in the current circumstances is the number 1 topic.

Elnos Group is an international electrical energy concern which operates in 14 countries. Its enviable position among energy companies has been earned through the realization of numerous projects of reconstruction, modernization and construction of structures of up to 400 kV in the fields of power lines, substations, power plants and infrastructure.

Last year, 2021, was very successful for this company, and in addition to a range of achievements they realized in Iceland, Sweden, Germany and the region, they are especially proud of the fact that they’ve successfully opened the doors to two new European markets – Great Britain and Denmark.

– We are already confirming our professional capabilities in the new markets through the realization of our first tasks, namely, as part of the realization of the biggest infrastructure project in Great Britain, HS2 (high-speed railway), and the construction of a new 400-kV two-system power line of 150 km in Denmark. The new markets and working on challenging and complex projects are an important part of the formula which has so far positioned our company among the regional leaders in our field of activity – says Elnos Group

One of the most important steps made by Elnos Group in the past decade was in the segment of renewable energy sources, where it has so far realized capital projects in the fields of hydro, wind and thermal energy. Realizing big green projects, the company cooperated with world leaders when it comes to renewable sources, thereby bringing the most modern technical solutions and innovations to the parent country.

– Elnost Group has long since recognized the opportunity of development in RES and for years back has been involved in projects that have changed the green map of the region and Europe. Our company’s teams have so far taken part in the construction of over 500 megawatts of installed capacities in hydro energy, wind energy and green projects in the field of thermal energy and the energy of biomass. These projects are of great importance for the securing of energy resources of the future – Elnos Group points out.

They say that they would like to highlight only a few important green projects that Elnos Group’s teams have built, or are still building, in the region. These are the construction of the wind farms Krivaca (103 MW) in Serbia and Bogoslovec (36 MW) in North Macedonia, the construction of the Wind Farm Cibuk 1 (158 MW) in Serbia and the revitalization of old SHPPs in the western part of this country, as well as the revitalization of the Hydro Power Plant Zvornik (124 MW).

The success of SET in the previous years has shown us the extent of the strategic importance of energy in Republika Srpska, especially the sector of renewable energy sources, and what kind of a development potential it is, says the company Etmax, which is taking part in the sponsorship of the Trebinje Energy Summit this year as well. 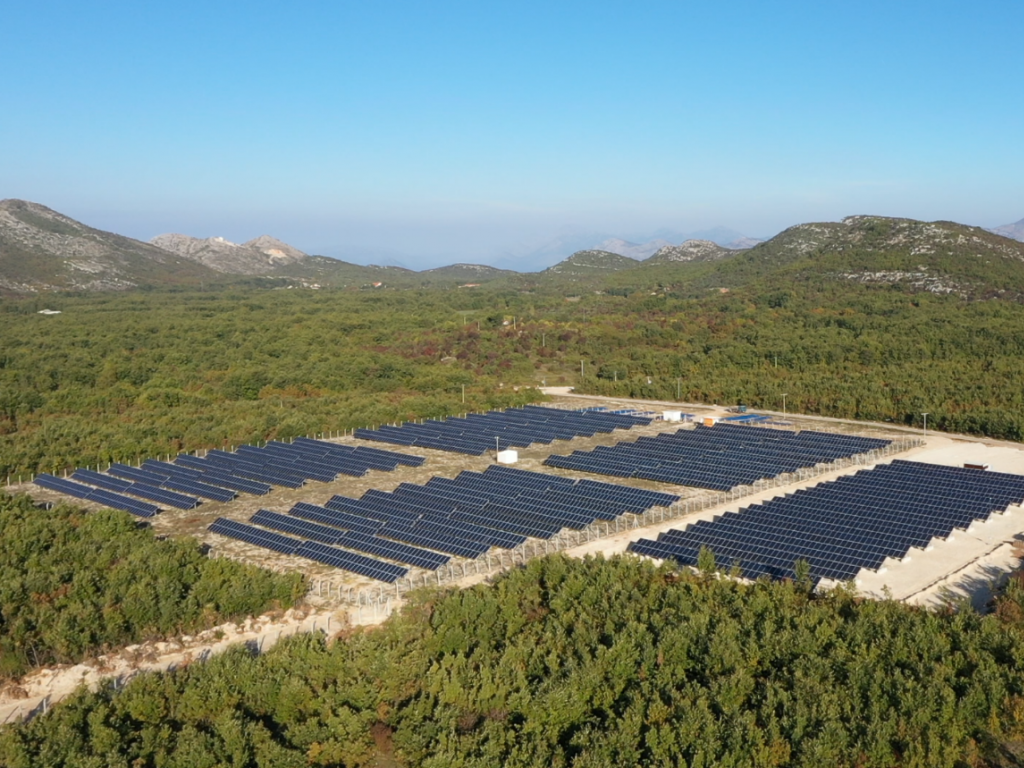 – To Etmax, it is important to present its working experiences so far and to talk to experts from the field, to exchange ideas and have an opportunity to hear different opinions and positions on the possibilities of development, the establishing of multi-sector cooperation and other important topics. We also plan to present some of the models of our work and technological solutions. The focus of our presentation this year will be on the fact that Etmax, as a leader in designing and building solar power plants in Bosnia and Herzegovina, has taken the first steps toward the realization of the project of a solar power plant of a large installed power. Big facilities have a remarkable strategic importance for the energy sector in general and will secure a quicker and more efficient energy transition of the entire region and become increasingly important. There are considerable possibilities in the field of construction of large solar facilities in BiH and that is certainly one of the important topics that need to be discussed in the upcoming period. Our responsibility, then, is that much higher, because we were among the first ones in BiH to initiate investments in strategically important facilities of large solar power plants. In early 2022, we started a new, important investment cycle, with the aim of positioning ourselves in the field of designing and building solar power plants of a large installed power. In the territory of the municipality of Nevesinje, we will build a solar power plant of a maximum installed power of 60 MW, with an annual production of 84 GWh. At the moment, we are working intensively on preparing the project documentation and other planned activities, after we obtained the concession for this power plant in December 2021. It can already be said that this power plant will have a positive impact on both the development of the local community and the energy profile of BiH and the region.

The power plant that Etmax is to build in Nevesinje belongs among large-power solar power plants, which, they point out, BiH and the region need so as to achieve, as soon as possible, the sustainability of the production of electrical energy from RES. The power plant in Nevesinje, once it is built and put into operation, will be the biggest such facility in BiH, but also one of the biggest ones in the Western Balkans.

– There are plenty of plans and Etmax intends to maintain its leading position in the construction of solar facilities, but also to prove itself in entirely new fields. Accordingly, we can announce that our development team is currently working on a very interesting project, which is in the testing phase, and which will enable an energy self-sustainability of the facilities. The aim of the new, innovative project, on whose development we are working intensively, is to secure energy independence regardless of the type of the facility, along with a simultaneous considerable reduction of harmful CO2 emissions. Innovative projects will certainly create the future in the electrical energy sector, and Etmax wants to contribute, in its own way, to this new vision, by implementing knowledge, work and dedication, as we have done so far – they conclude at Etmax. 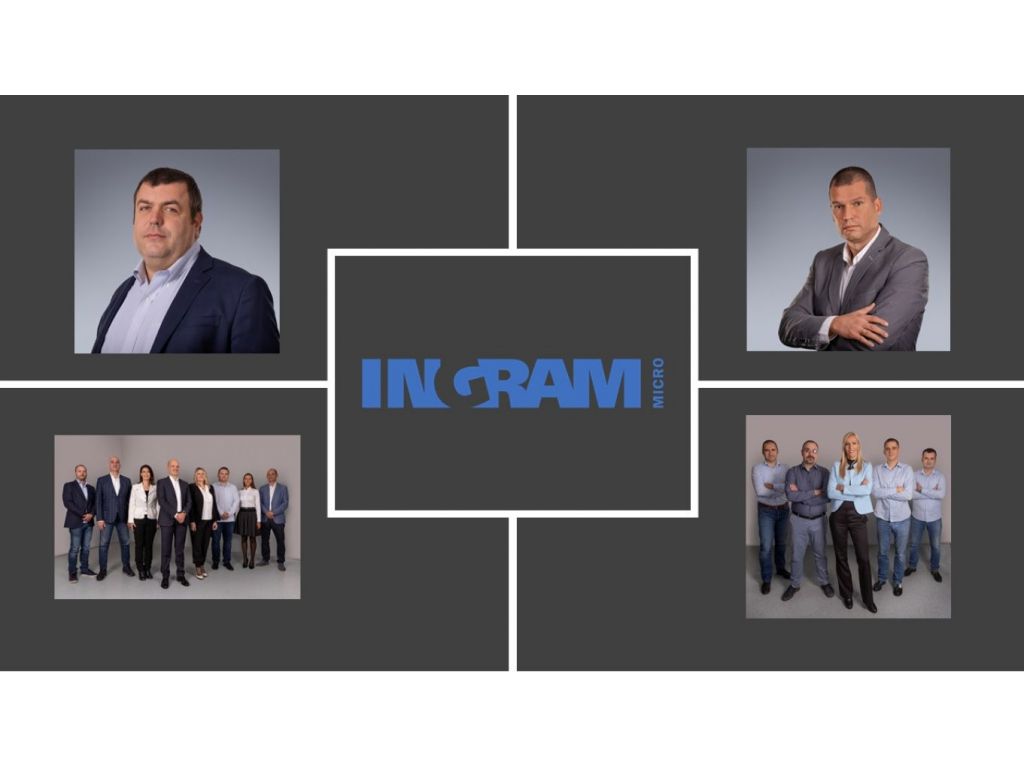 The Belgrade-based company Ingram Micro, as part of Ingram Micro Group, the world’s largest distributor of IT equipment, has so far had the majority of its projects in the implementation of SCADA systems, where it is especially important to ensure security and protection in the functioning.

At 2022 Trebinje Energy Summit, they want to point to the increasing importance of computer systems for an efficient use of resources, reduction of costs and potential malfunctions.

Also, they point out, it is especially important to point to a quality management of a company’s key resources.

– Enterprise Asset Management (EAM), or the management of a company’s key resources is a combination of software, systems and services which are used for the maintenance and control of the operating resources and equipment. The aim is to optimize the quality and utilization of the resources during their life cycle, to increase the productive time of continuous work and reduce the operating costs – says Ingram Micro.

EAM entails project management, maintenance, planning, supply chain management and initiatives for environmental protection, health and safety (EHS). Today, in the era of the IoT, advanced analytics and artificial intelligence (AI) in EAM are implemented in many technical systems in direct practice.

– The data collected from the sensor systems are analyzed by using AI techniques. The results help teams make better decisions, increase the efficiency, carry out preventive maintenance and maximize the investments in their physical infrastructure. When it comes to managing hundreds or thousands of connected smart devices, the use of EAM is crucial – the company explains.

In the upcoming period, their business plans pertain to the implementation of modern technological solutions and the implementation of new-generation management systems in practice. This entails the use of the IoT, AI and an increased system security and reliability in electrical energy systems.

The transition of the energy sector, which entails not just a change in the sources of energy, but also the manner of its use, is a challenge that we must face as soon as possible, they say at Infinity International Group, whose members, as local leaders in energy and information technologies, will be among the panelists this year as well.

Considering the serious plans for conquering the foreign market and exports, SET is an excellent opportunity for us to make new contacts, says Nedeljko Babic, Deputy CEO of Kaldera, a member of Infinity Group. Both formal and informal meetings with renowned business people and representatives of institutions from the entire region always result in a new cooperation and partnership. 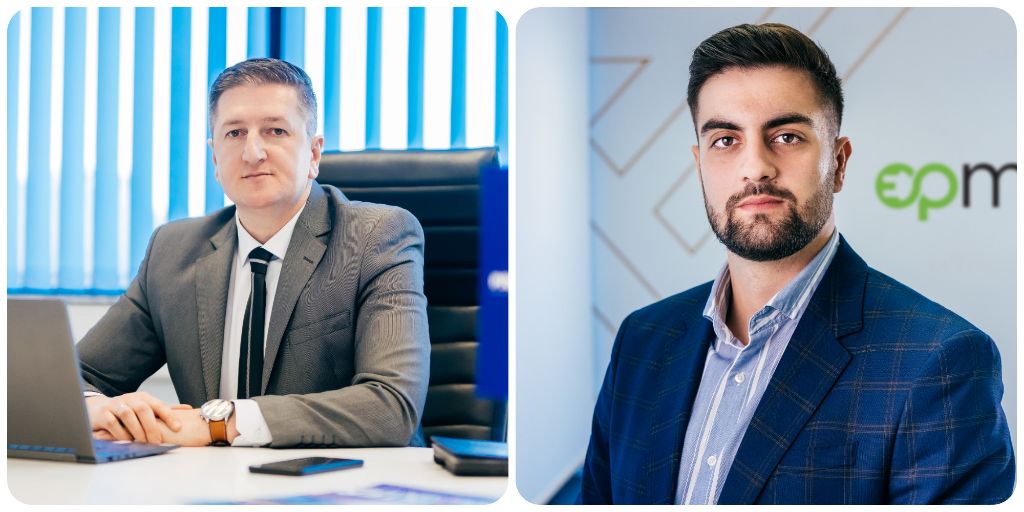 – Our company intends to present two new products which are already in use in the market. These are armored substations and medium-voltage facilities of the primary type. As all other renowned producers with serious production activities, we aim to follow the technological progress and new trends, and with that, we expand the range of our products. Parallel with the exporting plans, we are also working on expanding the production capacities and upgrading the technology and, for that reason, taking part in SET is a new challenge and a new opportunity for us each year – Babic says.

The field of electrical mobility, which our region has made a big step into, will be followed at this year’s SET with special attention. As one of the leading companies in Republika Srpska, with over 20 charging facilities for electric cars, the company EP Mobile, a member of Infinity IG, is working intensively on the expansion of the capacities and the accompanying regulations, says the director of the company, Nikola Karan. That is why the Summit is an ideal opportunity to talk about the importance of a wider implementation of electric and hybrid vehicles in these areas too.

With over 3,000 important projects from numerous fields, experts from Infinity Group, as one of the regional leaders in the fields of information technologies, electrical energy and electrical mobility, will give a significant contribution to seeking the best solutions for the modernization of the energy sector and its functioning in the future, they believe at the group, which is the gold sponsor of the Trebinje Summit this year as well.

Let us remind that the 2022 Trebinje Energy Summit is held between March 16 and 18, organized by Elektroprivreda RS, the City of Trebinje and the company SET.

The eKapija portal is the media sponsor of the Summit. You can read about the participants and the topics of the Summit HERE.